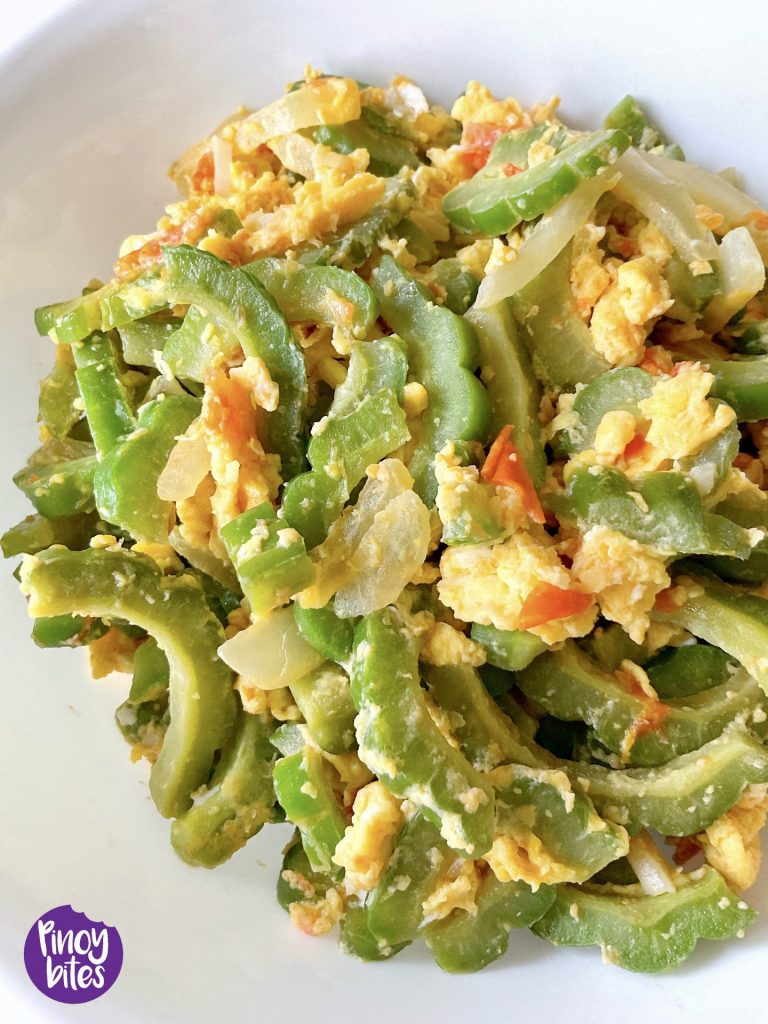 I was quite adventurous in tasting unfamiliar food when I was a child. My parents are both great cooks so a lot of ingredients, which were foreign to me then, would show up at the dining table once in a while. Ampalaya was one of them. With new food they always said, “Try it once before saying you don’t like it”. There were more misses than hits then but as I grew older and I guess my palate developed, I started to appreciate the taste and flavors of most food, including Ampalaya. Thanks to them (my parents), my siblings and I have a great affinity for food (and cooking as well).

Ampalaya (Bittermelon) is likely one of the most unwanted vegetables to Filipino kids. But like a right of passage, parents would somehow try to convince their child to try it because of its health benefits. There’s even this Filipino children’s book (which we have) highlighting Ampalaya’s benefits and how parents try to make their kids eat them. It’s a well-written book and the illustrations are spot on but didn’t work for my kids. Haha!

If you haven’t tried it yet, maybe this is the time. I noticed that Bittermelons in North America are much milder than the ones we have back home. Somehow, I can eat it without shoving a huge spoonful of rice immediately after. It’s even become part of our rotating menu, at least for my hubby and I. Even after a few attempts, my kids still don’t like it … but at least they tried and that’s good enough. Like what they say, you can’t win all battles. 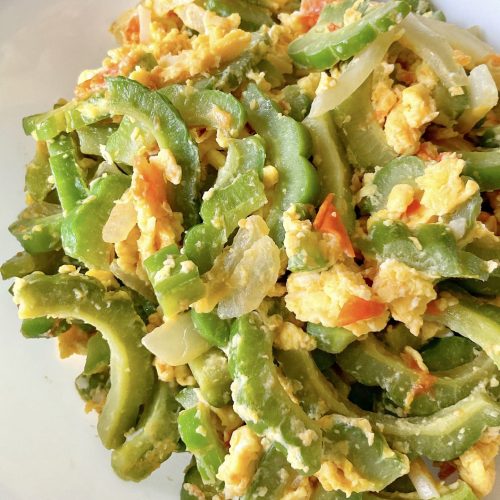