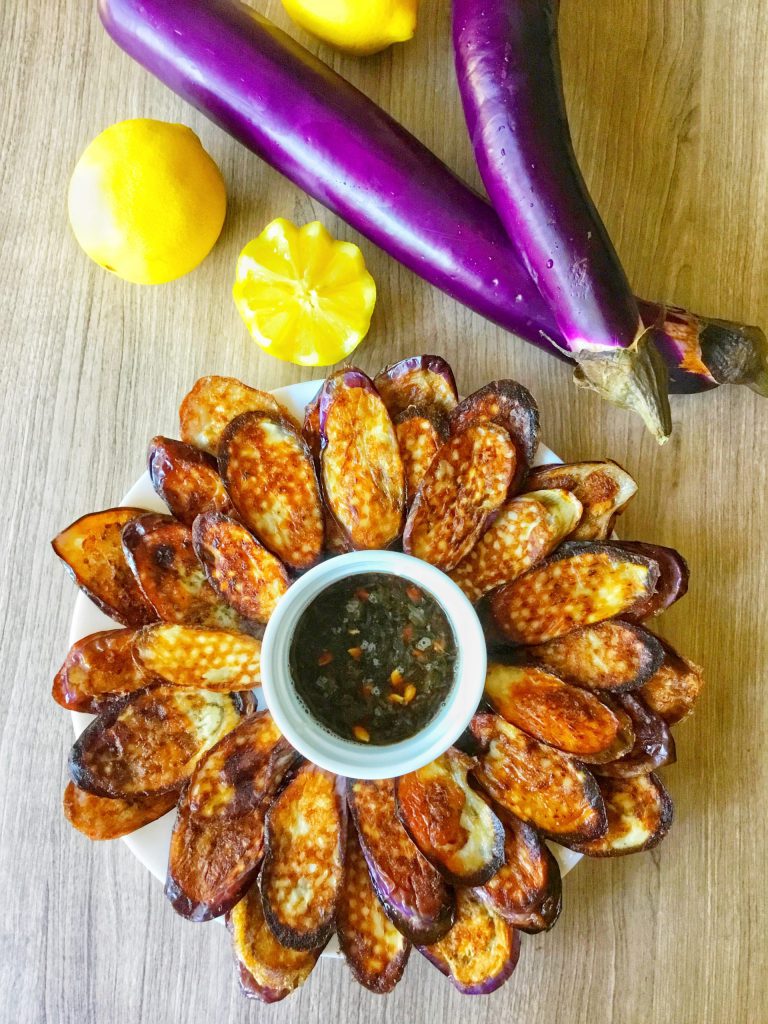 Fried eggplant is an easy dish that a lot of us eat on a regular basis. It pairs well with fried or grilled fish, meat , Pork Binagoongan or just by itself with a soy sauce-lemon dipping sauce.

But there’s one thing that puts me off when eating this, the grease! Eggplant is one of those vegetables that’s like a sponge for oil when fried. It soaks up too much oil that the layers of paper towels underneath aren’t even enough. There has to be a better way!

Egg white was the solution. Just by thinly brushing on the sliced eggplants, it acted as a barrier to prevent the eggplant from absorbing too much oil when fried. Lesser oil…lesser grease. This completely changed the way I fry eggplant. Hope it will change yours too! 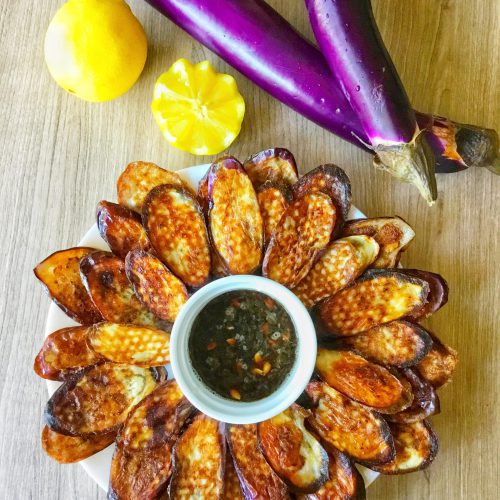